Often described as a ‘Brazilian Mojito’ the Caipirinha is almost the national cocktail of Brazil. As with so many drinks, its origins are far from clear; some say it first entered the scene in the early 1900s as a remedy for sickness (that’s our kind of medicine!), while others say it was invented by Brazilian farmers in the 19th century to showcase the local sugarcane.

Whatever its past, it’s refreshingly easy to make with our twist of using Verdant Light Rum as its base, mixed with lime juice and sweetened with sugar. Refreshing and flavourful, it’s your ticket straight to the tropics – wherever you may be mixing it!

Cut the lime into small wedges and muddle well in a cocktail shaker along with the sugar to release all the lime juice & zest, letting it mix with the sugar to make a syrup (you could also use a mortar and pestle for this stage). Add the Verdant Light Rum, fill the shaker with ice and shake or stir for 30 seconds. Strain into a chilled tumbler and garnish with a wedge of lime.

Our Light Rum has launched on pre-order! Limited release 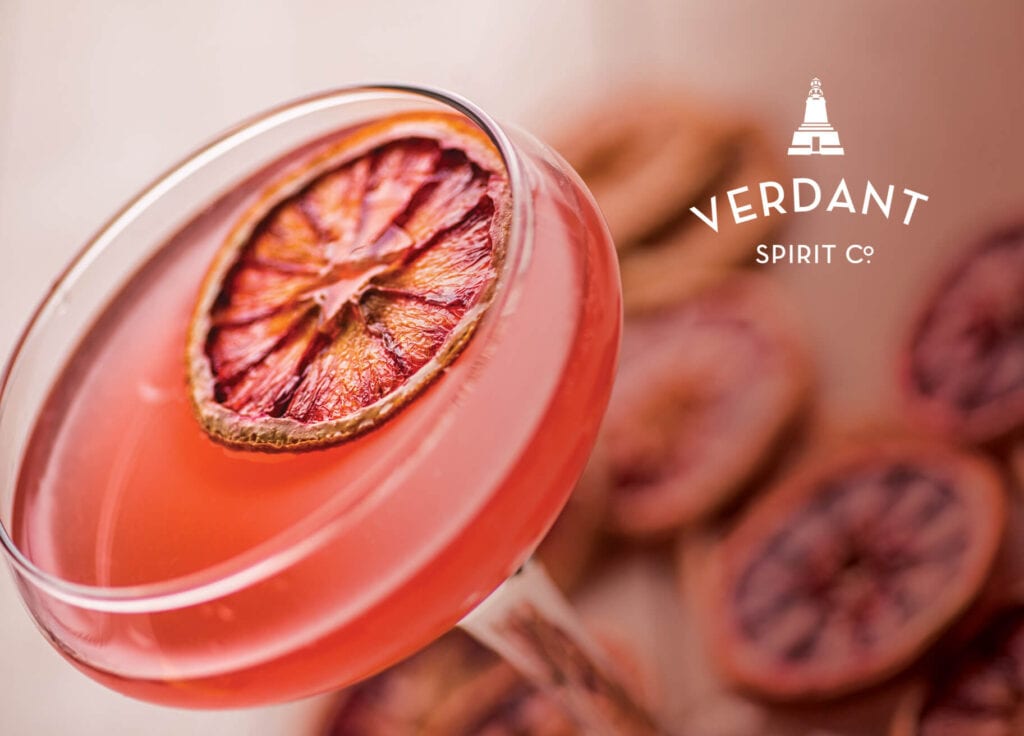 The cosmopolitan sprang to life in the 80’s but can trace its family tree right back to the gin gimlet, and even further to the classic “Daisy’’. 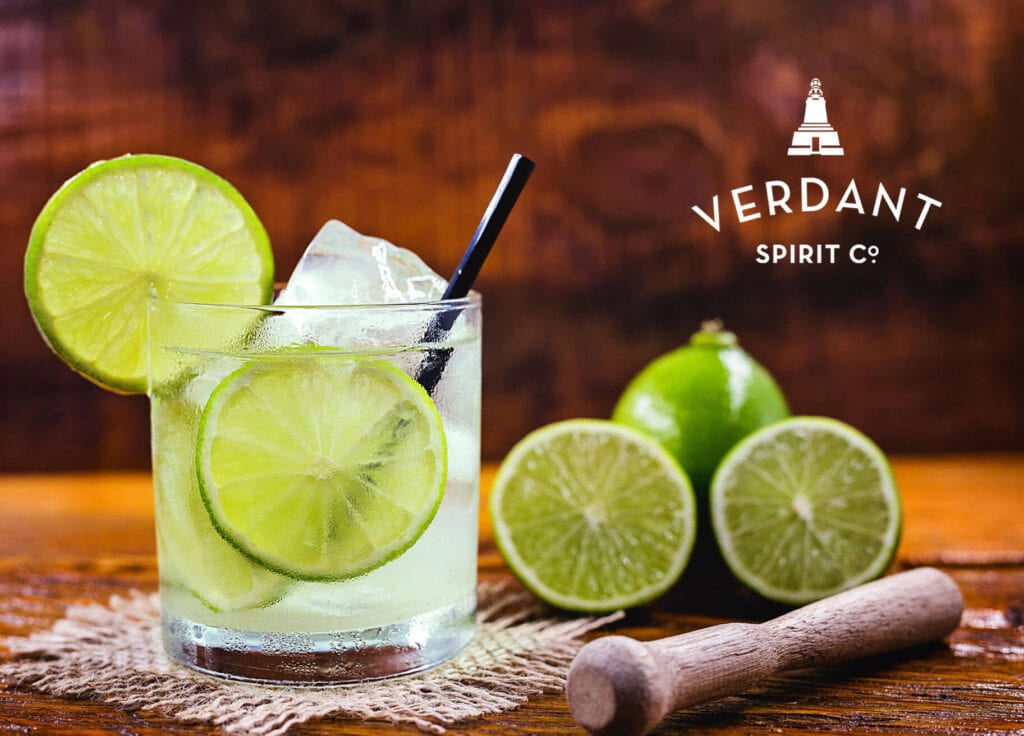 Often described as a ‘Brazilian Mojito’ the Caipirinha is almost the national cocktail of Brazil. 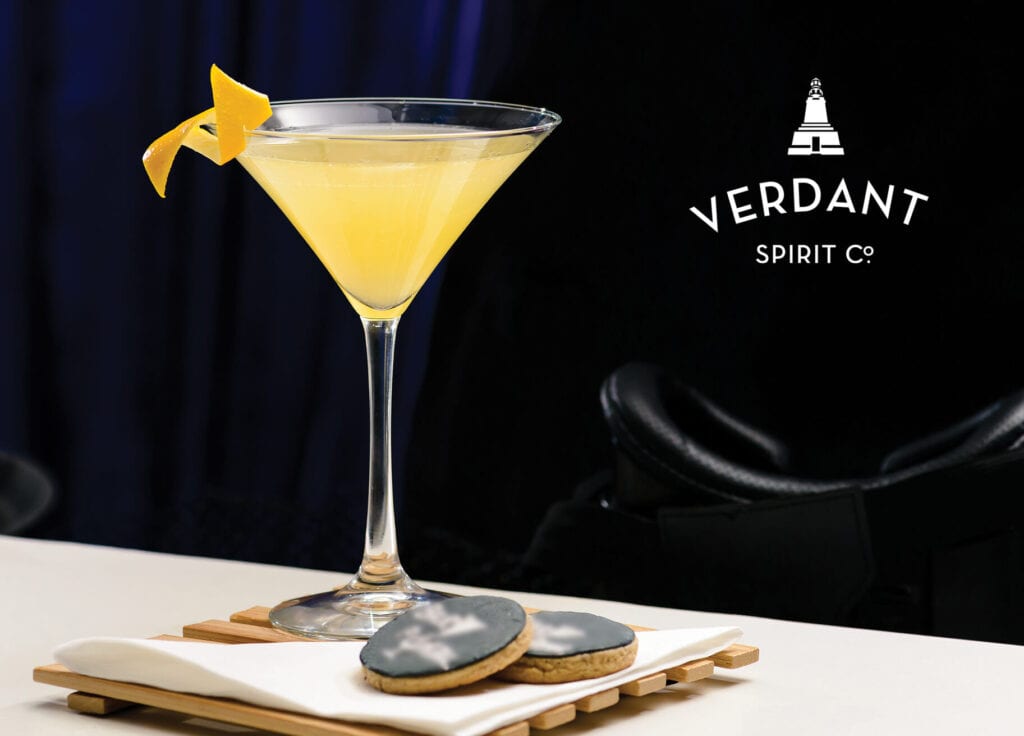 The signature cocktail of the legendary bartender Salvatore Calabres, the breakfast martini is a truly decadent way to start your day – or to drink at any other time

Yes, I am of legal age and love gin and rum.